Music brings us all together 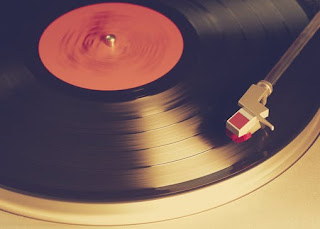 Little did I realize, when I accepted a seemingly-simple Facebook challenge, that I’d be prompting an informal vote on my favorite music.

My friend from Northern Ireland, Michael Uprichard, challenged me to post ten days of covers of albums that had a big impact on my life – with no commentary, no notes, no reviews. I got to know Michael 27 years ago when he lived with us as part of the Ulster Project, and he's become a son/friend to me. He likes vinyl and has a broad taste in music. He introduced me to R.E.M. and Nirvana when I didn't know the bands.

Michael's list of albums on Facebook included a couple of oldies that I could relate to, plus a bunch I'd never heard: Stone Roses, Doolittle, Moon Safari, Joy as an act of Resistance, Dummy, and Little Fictions.

In non-COVID-19 days, I may have said no to Michael's Facebook challenge. But I have time on my hands, and I love music, and I love Michael. So...

Once I started, the project was an enjoyable trip down Nostalgia Lane. I don’t have most of the albums anymore, so I roamed the Internet to search out which ones held my most beloved songs. I reviewed one disc I played a lot and found that I can hardly stand it now – no wonder I bequeathed it to a friend back in 1975.

In making decisions on what to post, I tried to not overthink it. I love almost every kind of music. How could I select favorites from such a big bunch?

What helped me was the request to choose albums that had a big impact on my life . . . . that meant I could eliminate those I love but don’t pull me from the gut. In going with emotion, I chose albums I played “through to the other side,” some of which I purchased more than once – on vinyl, tape, CD.

I posted album covers in no particular order, for ten days, with no commentary, as instructed. I was amazed at the number of emoji reactions and written-out comments from my Facebook friends. Some had never sent me a message before.

I suspected my classical choice would garner the least reaction, and I was correct. I know that some people will buy a $300 ticket to see a live performance by an arena-filling rock star. Yet anyone can pay less than $35 to behold an ageless masterpiece performed by more than 100 world-class musicians in a symphony hall. Classical audiences are comparatively small, so the classical response was no shock.

But there were some surprises; see what you think. Below is my list of albums, with the tally of reactions, beginning with the low-response classical album cover (my beloved Johannes) and ending with the one that garnered the most reaction (surprisingly, not from an arena-filler). I weighed all emojis the same, even though it takes more effort to register “love” rather than a simple “thumbs up;” even with time on my hands, I’ll only toil so far as a statistician. In cases of tie scores, I weighed actual written comments heavier than simple emoji reactions.

My top ten albums
in order of Facebook response,
from least reaction to most reaction: 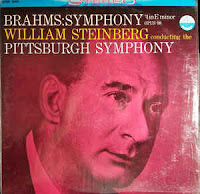 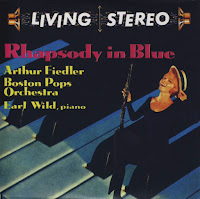 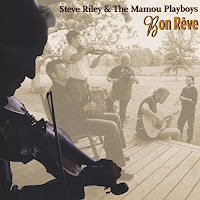 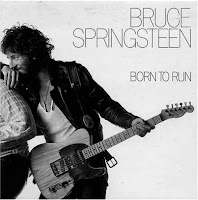 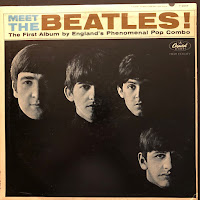 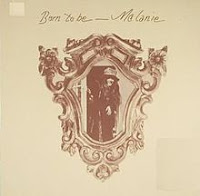 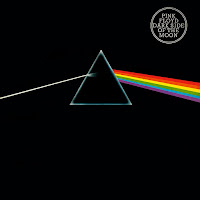 
Pink Floyd, “The Dark Side of the Moon”:
12 emojis,
seven bits of written conversation.
Total score: 19. 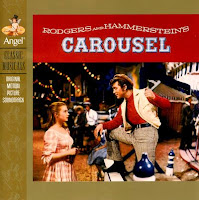 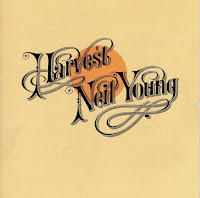 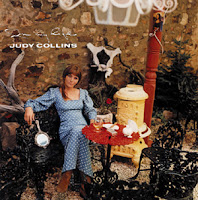 I wondered if responses may have been influenced by the order in which I posted the covers. Could people have developed “album cover fatigue”? I don’t think so. The reactions seem random. The order, with scoring, was:

It was a fun exercise rummaging through file cabinets in my noggin. The effort has enriched my constant brain sound track with cherished old tunes I hadn’t thought of in years.

I challenged a young friend named Max Metscher to post his favorite albums on Facebook. Like Michael's list, his included some I've never listened to - Prime Prine, Bright Eyes, Black Sheep Boy, Townes Van Zandt, and The Strokes. It was fun to respond to Max's list, and to Michael's. They commented on my choices, as well. Music brings us all together.

Gail Grenier is the author of Dog Woman, Don't Worry Baby, Dessert First, Calling All Horses, and Young Voices from Wild Milwaukee, all available on Amazon.com. Portions of book sale profits are shared with local charities.