Anyone can be an activist against assault weapons 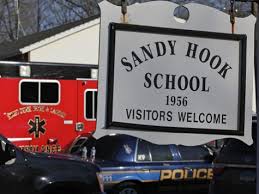 Here is a message from my friend Grace Howaniec, of interest to people who want a law to ban assault weapons and high-capacity bullet magazines (like those used in the Sandy Hook School slaughter). Grace's message is aimed at grandmothers, but any concerned person could adapt her copy-and-paste letter to legislators:


This is my way and the way of dear friends to express to our elected representatives in Congress that we favor enactment of a ban on assault weapons and high capacity magazines. It is not a ban on guns for individual citizens nor a ban on hunting guns or rifles. It is not an attempt to destroy second amendment rights.


After the massacre at Sandy Hook School, we simply feel we need to speak up and speak out. A sample letter is attached that you may cut and paste as you see fit. We recommend strongly that you personalize your letter by naming a grandchild and attaching his/her picture to the letter. We believe bags of mail are difficult to delete and pictures of beautiful children impossible to erase.


We hope our small efforts do not offend you in any way. If so, simply press “delete.”


Feel free to pass this message and letter on to other grandmothers who you feel would be interested in such a movement.


This is our first attempt to influence legislators but we hope it can be a part of a larger effort to put a stop to this horrific carnage.


Thank you for anything you choose to do for Grandmothers Against Gun Violence, GAGV.

[Sample letter to legislators below:]


Since the massacre of 20 innocent grade school children from Sandy Hook School I’m haunted by the reality that ________ could have been one of those victims.


There is no simple answer. But there is a way to start. Ban the assault weapons and high-capacity bullet magazines that made the Sandy Hook School slaughter possible.


I am completely opposed to the horrific weapons used in the most recent assassinations of our citizenry where the bodies of the small children were mutilated to the point of unrecognizability.


I expect my representatives in Congress to have an open mind to the collective views of their constituents. Please register my voice supporting a ban on assault weapons and high-capacity bullet magazines.

Posted by Gail Grenier at 3:08 PM No comments:

Remembering a mother who died too young

This is how I spend time with my mother -
I dance the tango
and remember her bossa nova
I harmonize
because that's all she ever did
I paint walls in my house
and see her wearing sandals all splattered
I water my plants
and visit her hospital for violets
I put on an apron
and laugh because she was too modern for aprons
I cook
and taste her every-Monday spaghetti
I watch the white grow into my hair
and see her little fountain of grey
I play with words
and hear her wordplay
I speak mangled German
every word from her
I love my husband and my children
and feel the love she gave all of us
I hug my grandchildren
for her
Posted by Gail Grenier at 6:39 PM No comments:

Email ThisBlogThis!Share to TwitterShare to FacebookShare to Pinterest
Labels: grieving, memories of a loved one who has died, mother loss

Secrets of happiness for kids - and for us

This past Thursday, I learned again what I believe is true: kids don't need things to be happy.

That is, they don't need gadgets or fancy toys or lessons or groups or guided this or that.

This is what happened:

Read more »
Posted by Gail Grenier at 6:11 PM No comments:

The difference between cold and REAL cold 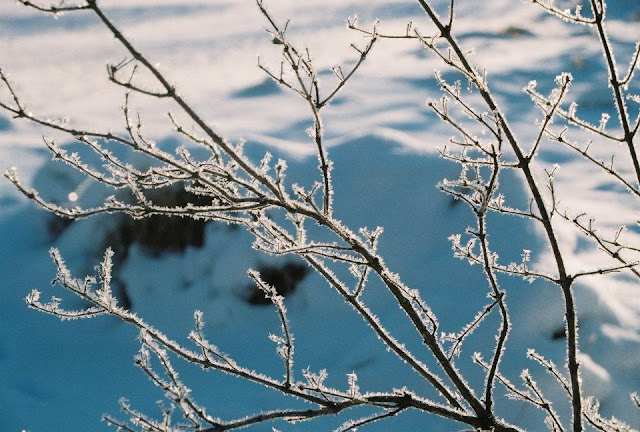 When you live in the North, you understand the difference between cold and really cold. 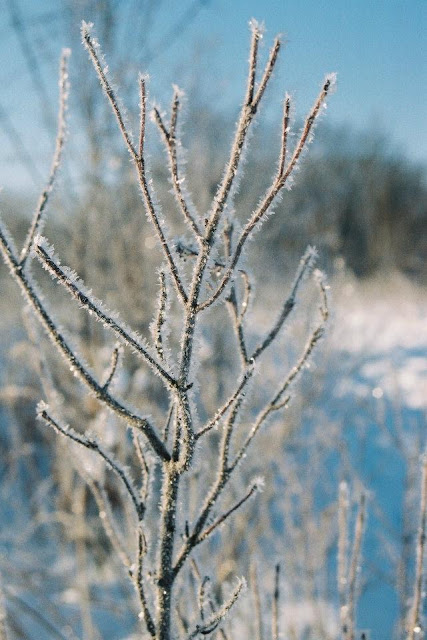 Cold is when it takes ten minutes for your car heater to warm up. Really cold is when your tires freeze flat on one side and go ka-chunk, ka-chunk as you limp along at 10 mph until they return to round. 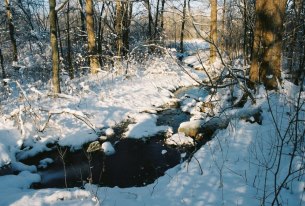 Read more »
Posted by Gail Grenier at 5:02 PM No comments:

Email ThisBlogThis!Share to TwitterShare to FacebookShare to Pinterest
Labels: cold and really cold, cold weather, living in the North

I was lucky enough to spend my junior year studying at Loyola University in Rome, Italy. There I met a sweet young man named Jance Reynolds.
I haven't seen Jance since that wonderful school year of 1970 - 1971, but I want to do a post in his honor. Recently there's been a surge of re-connections among my Rome Center classmates, and there was a reunion this past September in Chicago (which, unfortunately, I could not attend).
Just about three months after that reunion, Jance Reynolds died in a house fire after guiding his family members to safety. He was in the process of trying to save his daughter Mary Paige, but they both succumbed to  smoke inhalation.
I just received a remarkable email from Kevin O'Connor, a longtime friend of Jance's and one of those who spearheaded our Loyola Rome reunion.  His words are worth reading, just to get a look into the life of a remarkable man.

My new book, Don't Worry Baby, just came out in paperback. To celebrate, I'm having a drawing for a free copy of the book. Anyone who puts a comment on this blog post is eligible. The deadline for comments is midnight January 31.