I want to meet Brendan Behan

You know how it is when you're cleaning out in order to move? You become ferocious. You clearly see the difference between "need" and "want."

My husband and I are trying to sell our large house so that we can move to a smaller house, condo, or apartment. Over the past months, I've taken books by the box-full to Goodwill and to Half-Price books and to a charity that distributes them.

However, there was one book on my shelf that I couldn't throw into a box: Borstal Boy by Brendan Behan.


How did I get this book? I wondered. My copy was printed in 1986; its pages are yellowed. I must have picked up the paperback during the late Eighties, when I was exploring my Irish roots and Irish history in general.

Well, if you're going to keep it, read it, I told myself.

I loved it. Even though I couldn't understand about a tenth of the words because they were Irish or Liverpool slang, I loved it. It made me laugh out loud. Behan is funny. Black humor, my favorite. His take on life, luck, humanity in general, is philosophic - tender and snide in turns.

Behan was young when he wrote the book - 35 years old. The story is about his life when he was even younger, from ages 16 to 18, during the years he was imprisoned in England for his activities with the Irish Republican Army (he was planning to blow up docks in Liverpool).

There are 383 pages of such detail that I would have believed he had a journal with him during his time in the Borstal prison. But I don't think he did. He is a magnificent rememberer. He paints his fellow inmates, his jailers and judges, with compassion. He sees the good and bad in everyone - Irish or English, prisoner or "screw." He shows kindness to those who need a friend. He uses his fists to make a point so he won't be bothered by bullies. He breaks rules, say, in order to go swimming, but never to do harm.

While it's fascinating to read about this innocent time just before the outbreak of World War II, the best part of the book by far is the humor.

You know you're in for a wry look at life on page two, where Behan writes about his arrest:

"From an inside pocket he took my money, a forged travel permit, and a letter which happened to be written in Irish. It was from a boy in Dublin who was sick in bed and wanted me to come and see him. He was a dreary bastard in any language, and I, a good-natured and affectionate boy, found him distressing to meet and embarrassing to avoid. I would have a good excuse for not meeting him for some time to come."

Then on the fourth page, an example of his quick turn of phrase in summing up a person's character: "This landlady was mean and as barren as a bog. Her broken windows would be a judgment on her for the cheap sausages and margarine she poisoned her table with, for she was only generous with things that cost little in cash."

When I finished the book, I wanted to learn more about Behan. What I found made me sad. The more I read, the more he reminded me of Jack Kerouac.

Kerouac was born in 1922 in Lowell, Massachusetts, a year before Behan was born in Dublin. Both Kerouac and Behan had humble beginnings and fathers who worked as tradesmen. As an adult, Kerouac found Celtic roots in his ancestry, which he traced to the Breton region of France. Kerouac, like Behan, was a magnificent rememberer; his friends called him "Memory Babe."

Behan claimed to be "a drinker with a writing problem." The same could be said of Kerouac. Neither man could deal with fame and the pressures of public appearances. Both of them appeared drunk in public and on television. People became embarrassed by their drunkenness, and avoided them. The drink helped them to early graves. Behan died at 41, Kerouac at 47.

I had the same feeling after I read Borstal Boy as after I read my first book by Kerouac (Big Sur): I want to meet this man.

I realize that both Kerouac and Behan did some unsavory things and sometimes treated women in ways that were not respectful. But you can admire a person's writing without agreeing with everything that writer does.

Behan, in his writing, brings a time to life. With his words, he paints other people into life. In illuminating his time and the people around him, he opens his own heart. This too is what Kerouac does, and why I consider him to be my writing teacher. All he could do, he wrote, was to fill his books with "the preachment of universal kindness." I get the same feeling from Behan.

I hope to meet Brendan and Jack in the next world, where the drink won't make them annoying and their souls can shine through. 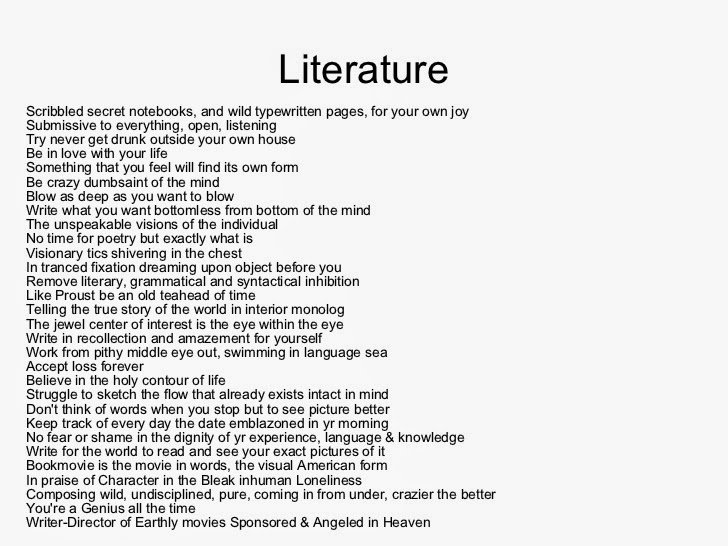